Urban Outfitters Will Get You Greasy!

I’m not gonna beat a dead horse and rant about Urban Outfitters and fashion. Why? Every single other blog has that covered for ya. Now if you wanna read about that over and over again, just visit some random fashion blog and you’ll be set.

Now, I do still wear the flannel I bought from them. It actually keeps me warm, and hasn’t ripped in half like some of the other products from there. Plus, it actually fits well and looks good. So suck it.

But as most of you know, Urban Outfitters has been one to trend hop. Admit it, we’ve all done it at one point or another. It’s nothing to be too ashamed about. Unless you jump ship when U.O. does. If that’s the case, you might wanna head over to some Jared Leto fan blogs.

And if my previous posts haven’t been clear enough, pointing out the whole rockabilly trend and where it’s heading, this one should open your eyes.

Now, I’m not gonna point any fingers, but I think it’s safe to assume that U.O. has taken notice to the rockabilly trend. And maybe they’re trying to lure in their suburbian hipsters, to convert from neon and tights to harness boots and blue jeans. I don’t know what I’d rather see sitting outside of In N Out Burger.

But what better way to help hipsters get their pomps goin’? 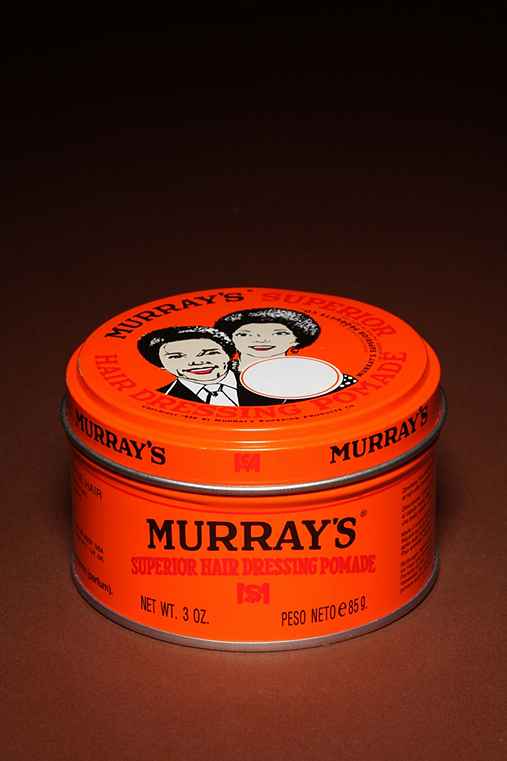 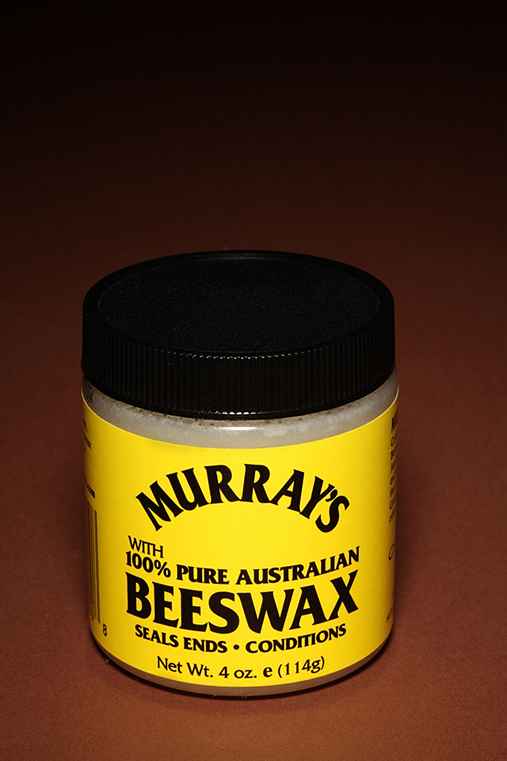 Now, it could be me… But I think I’m on to something… Murray’s huh?

Maybe they’re just trying to appease the Ethnic fan base of U.O.? I mean, with VV Brown and Janelle Monae around, kids have to find out that there’s such thing as rockabilly around, right? (Yes, they are far from rockabilly, but you ever visit a “rockabilly” tumblr? You’ll see what I mean…

Now what folks. Guess has their models sportin’ pomps. The Jonas Brothers are all dolled up in the coolest greaser gear. And now Urban Outfitters will be the leading retailer of Murray’s Superior Pomade.

What’s next? Will U.O. start carrying Inventory Magazine? Will MTV start playing rockabilly music again? Maybe Walmart will have Layrite in stock. Who knows. Hell, who wants to know…

This entry was posted in Pomade, Rockabilly, Trending, WHAT THE FUCKS and tagged Rockabilly, urban outfitters carries murray's pomade, what the fucks. Bookmark the permalink.

2 responses to “Urban Outfitters Will Get You Greasy!”